Get your tickets NOW!
Directed by JT Buck

Performed at Wayne Center for the Arts – Wooster,OH

Show Description: The play opens with the murder of a woman in London. The action then moves to Monkswell Manor, recently converted to guesthouse run by a young couple, Mollie and Giles Ralston. Their first four guests arrive: Christopher Wren, Mrs. Boyle, Major Metcalf and Miss Casewell. Mrs. Boyle complains about everything, and Giles offers to cancel her stay, but she refuses the offer. They become snowed in together and read in the newspaper of the murder. An additional traveler, Mr. Paravicini, arrives stranded after he ran his car into a snowdrift, but he makes his hosts uneasy. Shortly afterwards, the police call on the phone, creating great alarm amongst the guests. Detective Sergeant Trotter arrives on skis to inform the group that he believes a murderer is at large and on his way to the hotel. 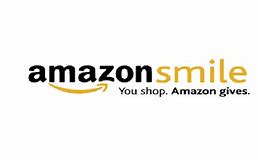 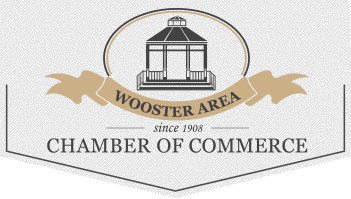